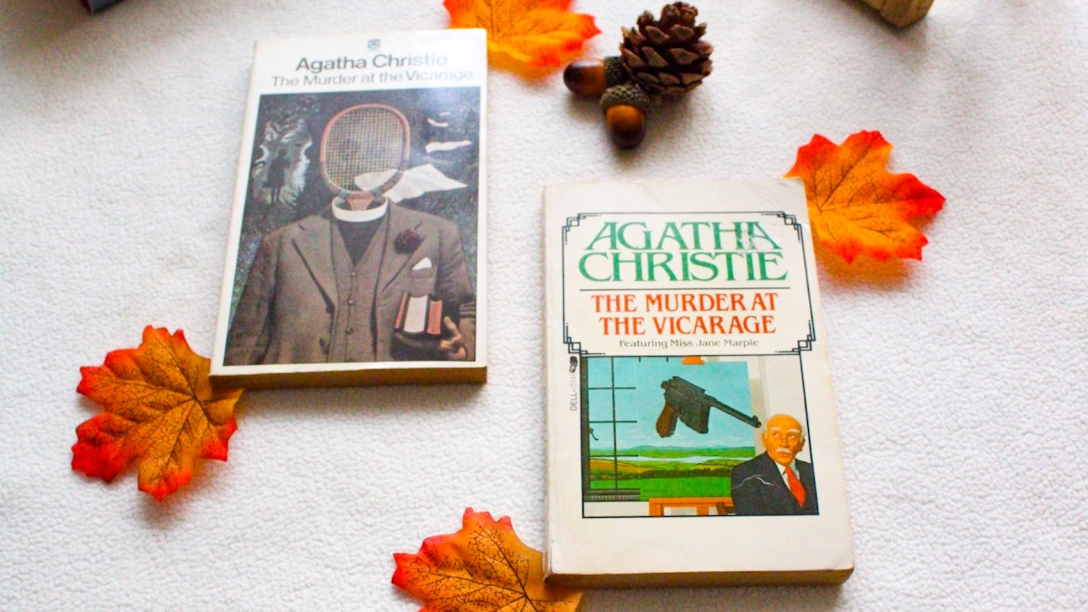 🔍 ‘Anyone who murdered Colonel Protheroe,’ declared the parson, brandishing a carving knife above a joint of roast beef, ‘would be doing the world at large a favour!’ What the vicar did not know was that the whole village seemed to have a motive to kill the Colonel. So, when he is found shot to death at the vicarage, and Inspector Slack does not seem too keen to investigate, it is up to Miss Marple to help the police.⁠
⁠
♥️ I liked:⁠
🏘️ The village vibe. I have always loved St Mary Mead and wanted to visit it since the first Miss Marple book I read. I recently found out that the village doesn’t exist, but I have been told that any village in Cotswold should give me the same vibe. I love the fact that they all know each other. Sure, sometimes it’s a bit too much – no privacy at all – but I wouldn’t mind it.⁠
👩 👵 👱‍♀️ The female characters. I loved Miss Marple, of course, but also Griselda, Mrs Lestrange and Mary, the maid. They are all amazing characters, strong in very different ways. Griselda could look like a trophy wife (she is so much younger than the vicar) but she is really proud of being his wife, and she is as sharp as a knife. Miss Marple, as usual, is considered an old crazy and nosey lady, but, by the end of the book, everybody changes their mind about her.⁠
🔍 The story and the whodunnit. As usual, guessing the murderer in an Agatha Christie’s book is very difficult. There are so many different characters, all guilty of something. I was 100% sure that the culprit was one of the characters, but, of course, I was very wrong. 😅⁠
⁠
🤔 I wasn’t so sure about:⁠
I thought Miss Marple was going to be more present, maybe the one narrating the story, but she wasn’t, probably because this was the first book that featured her.⁠
⁠
⭐⭐⭐⭐ 4/5 The Queen of Crime does never disappoint. A good introduction to the amazing Miss Marple, clever and full of surprises.